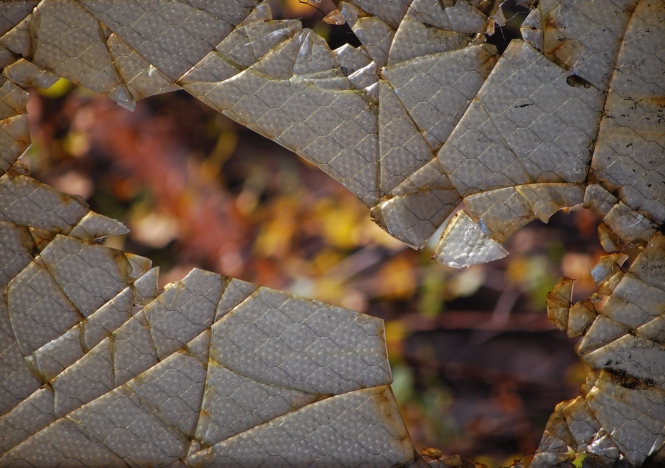 When Lorena Beniquez started photographing Abandoned Coal, she didn’t know it would turn into a lifelong pursuit.  For over twenty years, the photographer has documented a fading history that defined not only northeastern Pennsylvania, but the United States as well.  It also happens to be a part of Beniquez’s family history.  Her great-grandfather, Stefano Pantano, was a coal miner who succumbed to black lung disease.

The Huber Breaker in Ashley, just outside Wilkes-Barre, was Beniquez’s first subject.  In 2014, the breaker was demolished just months after Beniquez last photographed it.

With the Huber gone, there is now only one breaker left in the commonwealth.  The St. Nicholas in Mahanoy City is currently being dismantled for its impending demolition.  Beniquez reached out to the breaker’s owner, Reading Anthracite Corporation, who granted her access to document the breaker’s demise.

Images of the Huber and St. Nicholas collieries are the centerpiece of Gallery425’s exhibition of Beniquez’s work.  The photographer’s aim is to document historical relics that will soon disappear completely from Pennsylvania’s landscape.

The images exhibited at Gallery425 will also be included in an upcoming book, written by Beniquez.  Published by Arcadia Books, Lost Coal Country of Northeastern Pennsylvania is slated for national release in spring 2017.  In addition, the images will be exhibited at King’s College in September 2017, at their Anthracite Gallery in Wilkes-Barre, PA.

Cracked, by Lorena Beniquez, pictured above.

Hours:
We will be taking a Winter sabbatical as of January 2019.

Please call or email us with any immediate inquiries.